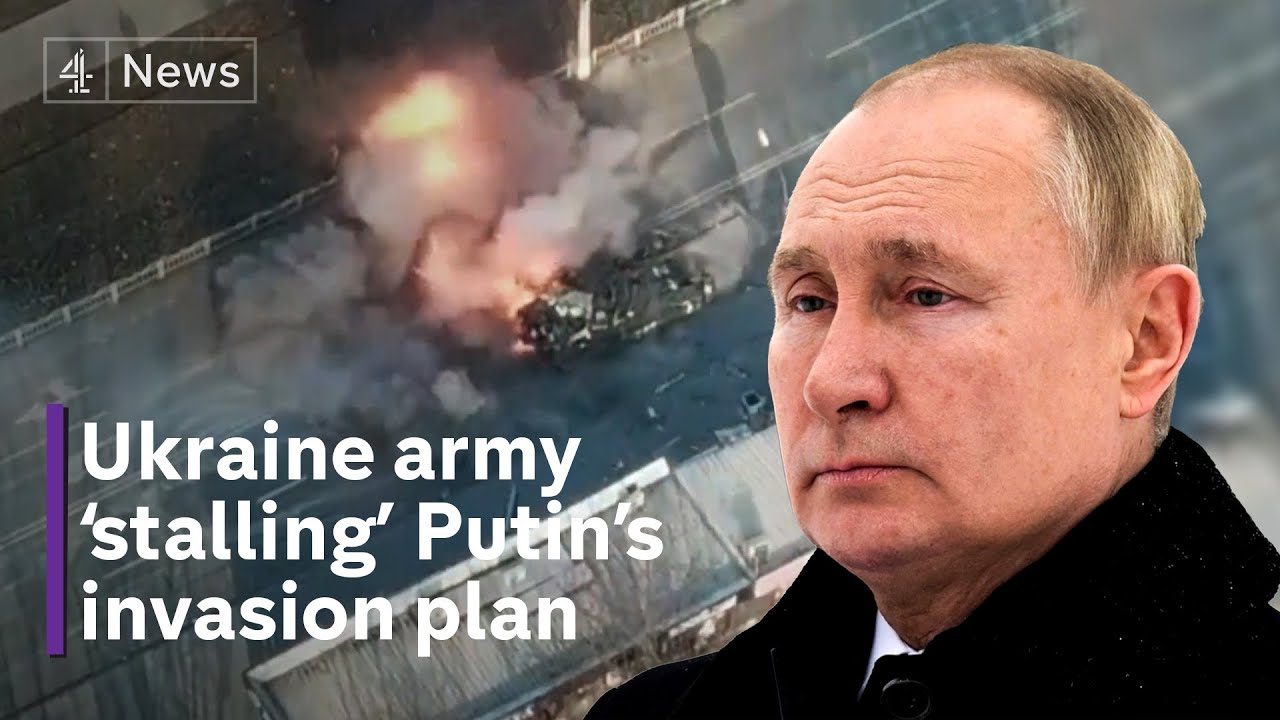 As the UEFA announced on Monday, the clubs, which participate in the Champions League, the Europa League and the Europa Conference League, may post two more players for their squad list. The messages must be made by 1 April. Also in the Women's Champions League, the scheme applies, here the players must be re-dominated by 7 April. Thus, the association responded to a decision of FIFA, which had opened an extraordinary transfer window for foreign players and coaches under contract in Russian and Ukrainian clubs at the beginning of March. Regardless of whether an association has become active in the special transfer window, it may now be post-nationalized. Actually, each team is only 25 places on the so-called A list.