2-1 against the Netherlands: First victory for the 2007 vintage

The team of DFB coach Michael Prus prevailed 2-1 against Jong Oranje in Garrel. The Leipzig Cenny Neumann (42nd) and Schalkes Taycan etcibasi (57th) ensured the first victory of the 2007 vintage in 2007 - Reuben Thomas (60th) scored for the Netherlands. 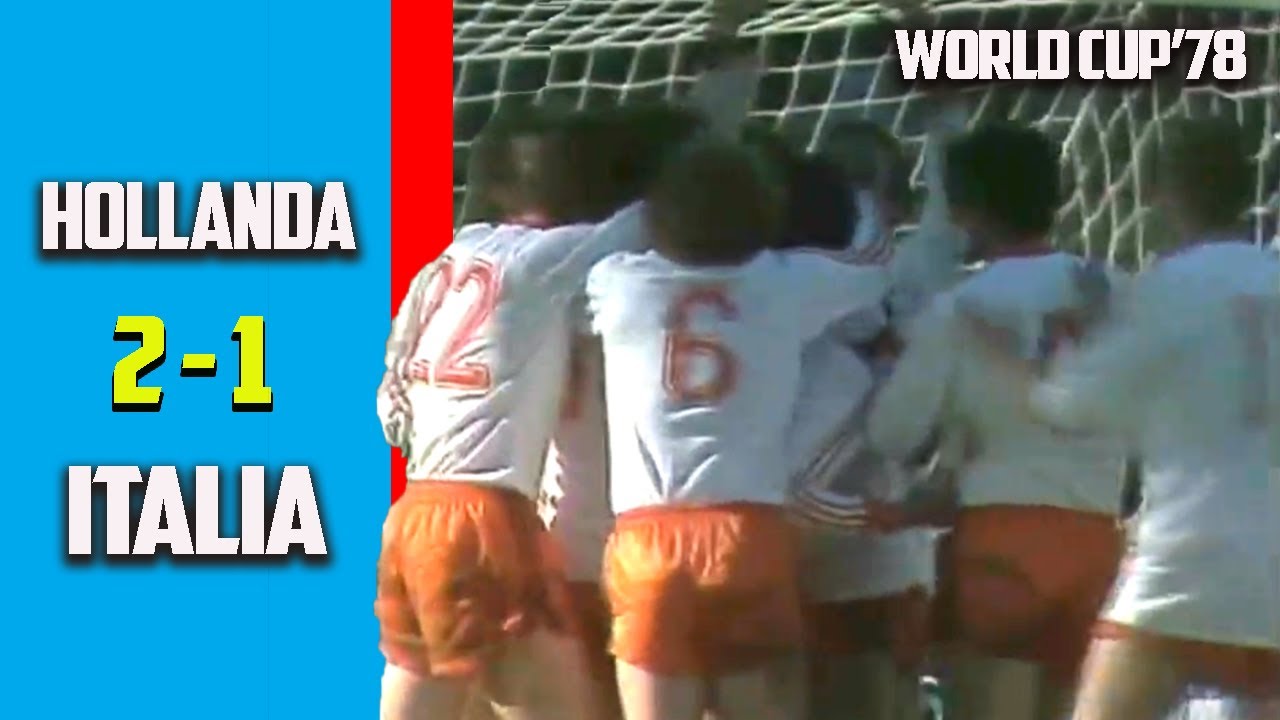 "We prevailed against a very, very good opponent," says Prus via the association website. "Therefore we are really very satisfied and happy about the victory in the first international match." On Saturday it goes back in Garrel against the Netherlands - kick -off is at 3 p.m.