The Avatara universe began to acquire a new form: Paramount and Nickelodeon announced plans to release three full-length cartoons based on the stories about Aang and Corre. 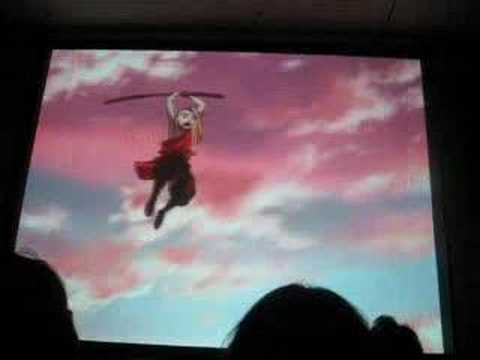 Details are still secret, but Lauren Montgomery, who worked on the Avatar: the Last Mage of the Air and the Legend of Corre, will put the first picture. In general, animated projects are created by the newly-made Avatar Studios, led by the creators of the original Michael Dante Dimartino and Brian Koniytsko.

The series Avatar: the last air magician has not yet been released from Netflix, but has already been in the Guinness Book of Records

At the same time, Netflix, which the duet eventually refused, invests a lot of money in the film adaptation with living actors-the series should be shown next year.